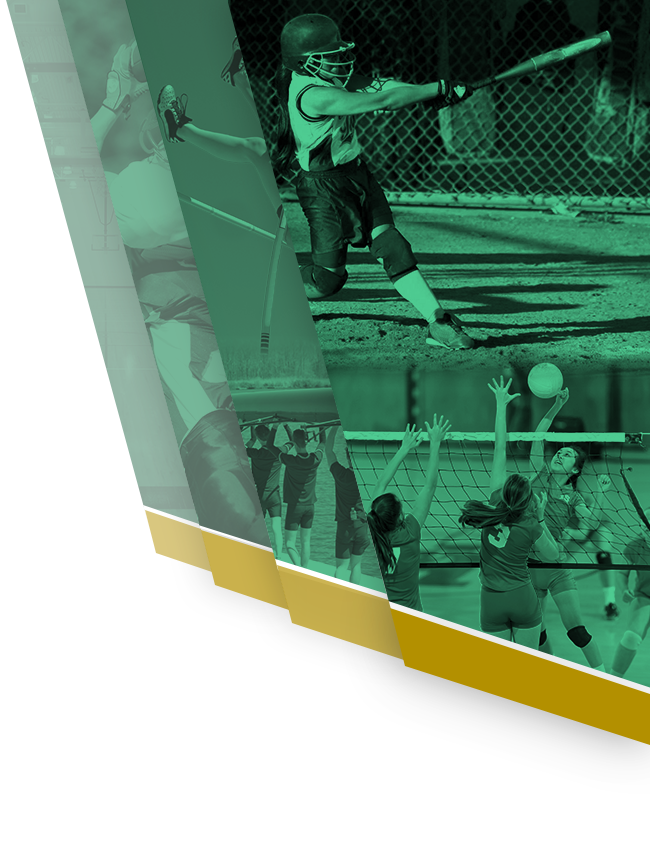 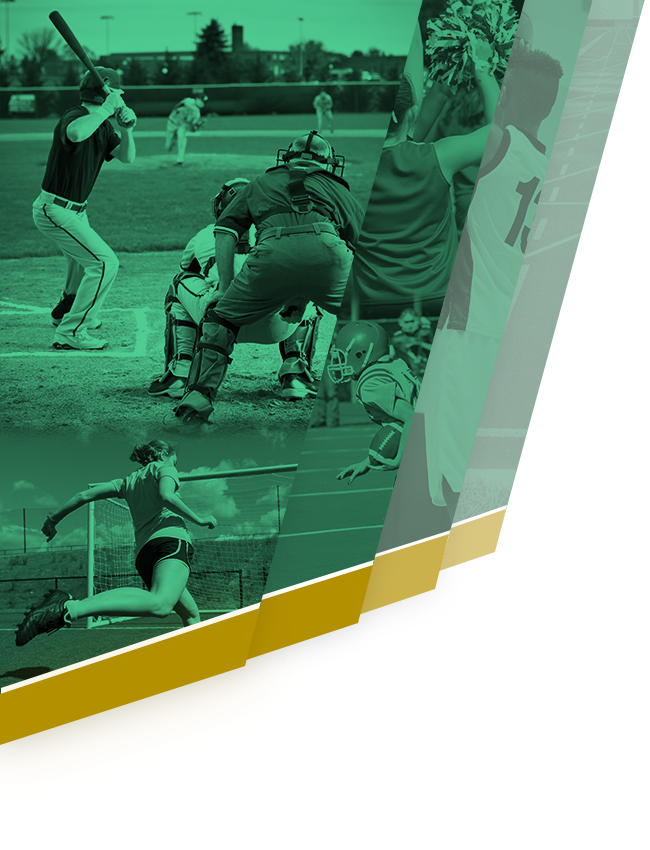 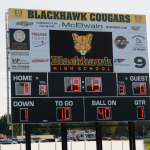 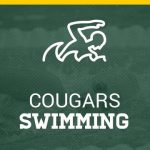 Please use the link below to catch the swimming and diving action for our home meets in 2021. https://fb.me/e/bcp5oZ07s

Please use the below URL to view the livestreams for boys/girls basketball in addition to the home wrestling matches. https://www.youtube.com/channel/UCCKS1cFkzqt_qAEDAcenzuA

Blackhawk  stole the lead late and defeated Lincoln 5-4 on Saturday. The game was tied at four with Blackhawk  batting in the bottom of the fifth when Josh Reed singled on a 2-2 count, scoring one run. A four-run lead in the second inning was just enough for the Cougars  to hold off Lincoln for the victory. Matt Fowlow earned

The Cougars  stole the lead late in the game in a 12-6 victory over Beaver on Friday. The game was tied at four with Blackhawk  batting in the top of the fifth when Jarrod Malagise singled on a 0-2 count, scoring one run. Anthony Malagise led Blackhawk  to victory by driving in four runs. Malagise went 3-for-4 at the plate. He drove

The Cougar softball team earns section win over Hopewell 7-4. Freshman Raina Johnson went the distance on the mound to earn the win. She had 6 strikeouts in her complete game.  Senior Alexis Montgomery had 3 hits and 2 RBI’s. Freshman Karma Malcolm continued swinging a hot bat with a single and triple and drove

The cougars beat the beaver bobcats in section opener 12-8.